Did you know that approximately 25-27% of the population in the United States now lives in a community association, condominium community, or housing cooperative?

It’s true, according to The 2019-2020 U.S. National and State Statistical Review for Community Association Data.

California is the state with the largest number of community associations (49,200). Washington state has 10,495, while Oregon has only 3,885.

An estimated $96 billion is collected from homeowners annually for assessments, and associations’ economic contributions in 2019 is estimated at $289 billion. Most of this money is spent in the associations’ local economy for products and services.

Why Have Community Associations Increased in Popularity?

Homeowners benefit from living in a community association because the association helps protect property values, it maintains common areas and amenities (such as roads, parks, and pools), they have the opportunity to take an active role in the management of the community, and they receive extra support with neighborhood issues that may arise.

With many local municipalities facing fiscal challenges, a community association can privatize some of the public functions traditionally belonging to state and local government (e.g., road maintenance, snow and trash removal, and stormwater management).

There has also been a consistent effort to increase the percentage of homeowners in the U.S., and since the 1960s, condominiums have served as a great starting point for first-time homeowners.

"Municipalities (i.e. cities) want to reduce their costs of maintenance overall for landscaping, roads, storm ponds, wetland etc. Most states now require that any area not titled to an individual homeowner be designated a common area for that development. If there is common area, then there must be a vehicle to maintain it, and that vehicle is an HOA."

The Role of Professional Association Management

AMS Association Management Services NW has been providing professional management for homeowner and condominium associations in the Pacific Northwest since 1985. We are continually adapting our business in response to the growing numbers of homeowner associations.

Find out why more and more associations choose AMS to manage their communities.

LEARN ABOUT OUR SERVICES
REQUEST A PROPOSAL 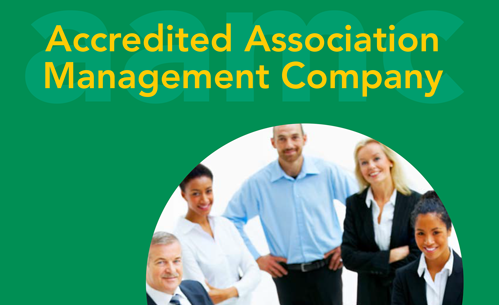