Homeowners associations are the instruments through which the residents of a community exert their will. HOAs monitor and maintain standards of safety. They also protect the integrity of neighborhood structures, such as clubhouses and swimming pools. Finally, they monitor the overall livability of their communities. HOAs are tasked with enforcement of rules, dispute resolutions, and more. Those same residents, however, must have the right to appeal decisions made by the boards of their HOA. That’s why an HOA right to hearing is such a crucial element in the resident/HOA relationship.

“As much as we might not like to admit it at times, homeowners associations have rules and regulations in place for a reason,” writes Spectrum Association Management, which operates in Texas and Arizona. “If you find yourself questioning whether your HOA has the authority to regulate a certain item or action, check its governing documents and bylaws, as well as your state and local laws. If you’re a board member, you need to realize the importance of clear, coherent rules and governing documents, in order to avoid misunderstandings and disputes.”

When an HOA exercises its authority, it does so under its own bylaws. It also acts according to the overarching laws of the state in which it operates. State law always supersedes HOA laws in cases in which there are conflicts. This is important to know when it comes to a resident’s right to appeal and their right to hearing.

In Washington state, for example, the law is explicit in laying out “the formation and legal administration of homeowners' associations” and in addressing questions about appropriate oversight.

For example, the Revised Code of Washington (RCW 64.38.020) says that “membership of an association at all times shall consist exclusively of the owners of all real property over which the association has jurisdiction, both developed and undeveloped.”

Pretty straightforward. As are the following sections detailing what homeowners associations may do with their power, including:

In a 2017 post at U.S. News & World Report, “How to Win a Fight With Your HOA (Without Going Broke),” contributing journalist Teresa Mears wrote about how HOA bylaws are codified.

“Homeowners associations are controlled by state law,” Mears says, “and laws vary state-to-state. … Plus, each association has its own set of government documents, known as for Declaration of Covenants, Conditions, and Restrictions, or CC&Rs, as well as bylaws and rules. The CC&Rs are a legally binding document filed with the state, and the bylaws are the procedures by which the association is run. Those documents require a vote of the members to change. The rules are voted on by the board of directors, following procedures set up by the association and complying with state law.”

So where do the homeowner and their right to hearing fit in with all this? Well, right there in the bylaws and CC&Rs!

Mears lays out what she calls “six ways to effectively fight" with your association. These include knowing the rules and requesting a hearing if you think the rules are being misapplied in your case.

“You may not be in favor of your association's rule prohibiting pickup trucks in driveways," Mears writes. But "arguing the advisability of the rule will get you nowhere if you’re accused of violating it."

Mears suggests getting your neighbors to sign a petition if you think a rule should be changed.

Notice of Violation and Right to Hearing

Let's say a homeowner has been notified of a rules violation. It’s usually best for all parties involved that the homeowner corrects the violation without further ado. However, there are times when a homeowner feels it’s necessary to dig into the alleged violation a little deeper. In such cases, the homeowner may request a hearing with the HOA board. This allows for the opportunity to be heard and is one step of a substantive due process.

“This is especially helpful,” writes Lynn M. Smith for Homeowners Protection Bureau, “in cases where a member of an association has a reasonable argument concerning the alleged violation and would like the opportunity to present evidence that the association’s Board of Directors may consider. This process again would be determined by either applicable state law which can vary widely or by the bylaws of the homeowners’ association. It is critical for HOA members to understand what the bylaws provide for as well as the community rules in order to be adequately prepared for a hearing.”

Questions? Get in touch with Association Management Services today! 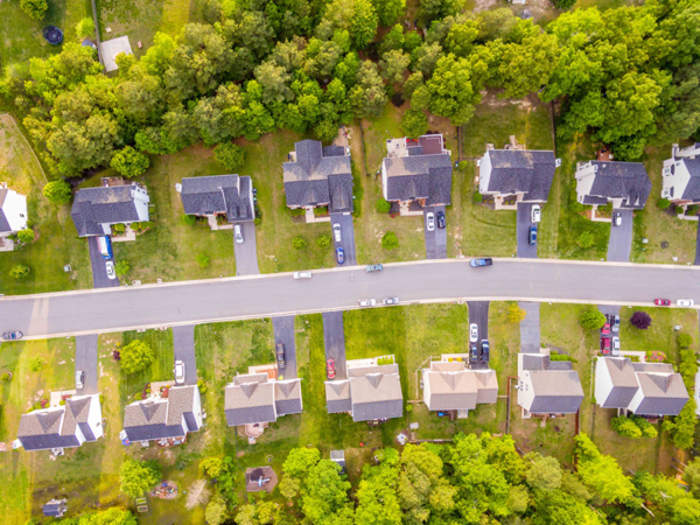 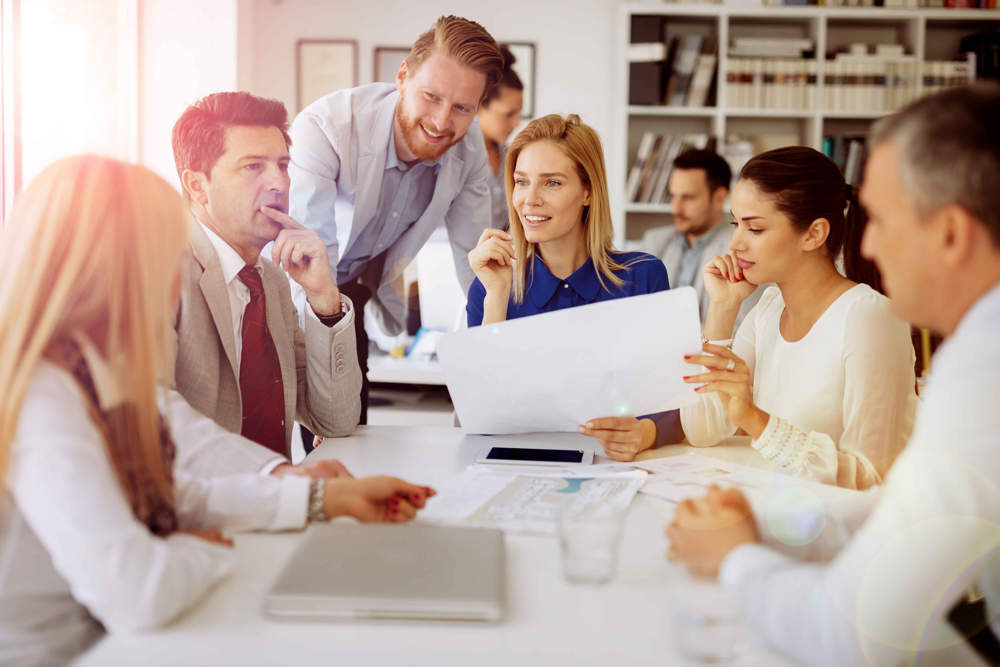