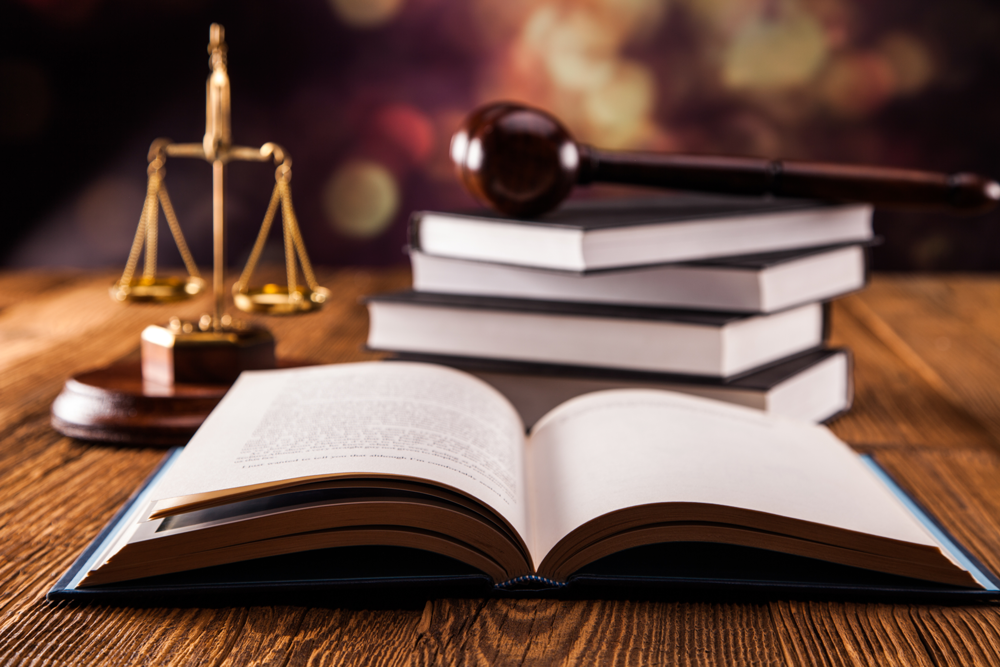 Have you heard? The Washington Uniform Common Interest Ownership Act (WUCIOA) was adopted by the legislature and goes into effect on July 1, 2018.

The bill creates a new chapter in the Revised Code of Washington that governs the formation, management, and termination of condominiums, cooperatives, and planned communities (such as communities governed by homeowners' associations) created after July 1, 2018. The bill refers to these three types of communities as Common Interest Communities (CICs). It provides uniformity among these 3 types of communities, instead of being governed by separate statues.

The 135-page bill will replace both the Condo Act (RCW 64.34) and the HOA Act (RCW 64.38) for all CICs created after July 2018.  The WUCIOA was based on a Uniform Act that was revised by a committee of industry attorneys and other industry professionals over many years.

The WUCIOA represents a significant change in Washington community association law, especially for HOAs, including many default rules that may be different from what we are used to seeing with traditional communities. And, as with any bill this long, there are liable to be some tricky provisions or unintended consequences that we all will need to look out for.

Who Does it Affect?

The legislature states that Section 326 supersedes the governing documents of ANY association in order to "protect the public interest." It overrides any conflicting provisions in RCW 64.38 (the "Homeowners Association Act" or "HOAA"). Major changes include:

Creation of a CIC requires recording of a declaration and survey map, with 14 requirements for the contents of the declaration. Generally, declaration amendments require a 67% vote, but certain amendments, like increasing the number of units or changing boundaries, require a 90% vote. WUCIOA also includes provisions governing alteration of units and common elements, rights of secured lenders, mergers of CICs, termination of CICs by agreement or judicial order, and development rights. Certain actions may be subject to approval by an association’s secured lenders or a percentage of the unit owners' secured lenders.

The CIC must have an association organized before the first unit is conveyed to a purchaser. An association requires a board and may be organized as a for-profit corporation, a non-profit corporation, or a limited liability company. WUCIOA contains detailed provisions governing an association’s duties, and those of its officers and board members. The elected board members and officers have the same duty of care and loyalty as their corporate counterparts. In situations where the declarant retains control of the association, WUCIOA provides deadlines for the subsequent transfer of that control to the elected board members.

The WUCIOA is large and complex, and we have only scratched the surface with this article (which should not be considered legal advice). We strongly encourage you to become familiar with its provisions. Here are a few other highlights of the WUCIOA to be aware of:

Contact your Community Manager or your association's attorney to determine if your HOA is affected, and what the new law means specifically for your community. You can download a pdf of the entire WUCIOA by clicking the button below.